Titanium Man is my version of the Iron Man Challenge – 2.4 mile swim in open water, 112 mile cycle, and 26.2 mile marathon.  All in 24 hours!The Iron Man Triathlon is widely considered as one of the most gruelling feats of athletic endurance, even for able-bodied athletes, and for me as a quadruple amputee it looked set to be my biggest challenge yet!Iron Man is a registered trademark, so instead, this is Titanium Man, named after the high performance metal of which my prosthetic leg components are made. 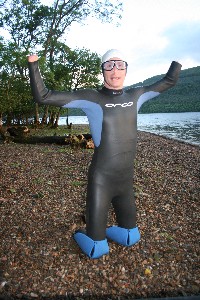 Starting at dawn, the swim was planned to take place in the chilly waters of Loch Tay, finishing at Kenmore.  For me, swimming without hands and feet is very difficult, rather like rowing with round oars.  No special equipment, such as flippers, is allowed so I had to learn entirely new swimming techniques in order to make progress through the water.

The cycle route, beginning at Kenmore, went along Loch Tay to Killin, then to Crianlarich, down Loch Lomond to Balloch, back East to Buchlyvie and Stirling and finishing at Falkirk.

This was always likely to be the most time consuming leg of the event.  I cycle on a specially adapted bicycle, with several modifications which I designed myself allowing me to hold the handlebars and operate the gear levers and brakes.

The final leg of the challenge was a full marathon, along the towpath of the Union Canal from Falkirk all the way back to my home in Edinburgh.  I have completed marathons before, but this, following straight on from the previous two legs, and run through the night, was going to prove an extreme test of fitness and endurance.

At 6am on Sunday 4th August 2007 I arrived at Middle Meadow Walk in Edinburgh having swum 2.4 miles in Loch Tay, cycled 112 miles to Falkirk and run and walked 26.2 miles along the canal to Edinburgh, in almost exactly 24 hours.

The swim was probably the hardest part as the water was cold, choppy and very intimidating at 6 in the morning. The cycle was not helped by a strong headwind for the first half but I stayed tucked in behind my cycle team and we made good steady progress the whole way. The run/walk was a long, gruelling effort through a drizzly night on sore stumps, but by now the end was in sight and nothing was going to stop me!

Big Up. Massive thanks to everyone who helped including Howard, Chris, Nicky, Dave, Jude, Fin the dog, Colleen, Stuart, Jane, Andy, Carol, Callum, Lindsey, Colin, Mary, Michael, Lindsey, John, Geoff, Ant, Olivia, The Bicycle Works team, Scott, Francine, Olivia, and most of all my wife and kids, Anna, Iris, Alix and Liam. I simply couldn’t have done it without all the help I received.

Fundraising went fantastically well and in all Titanium Man raised over £40,000 for 500 miles. Thanks so much to everyone who gave so generously. Your money is making a real difference to amputees less fortunate than myself. 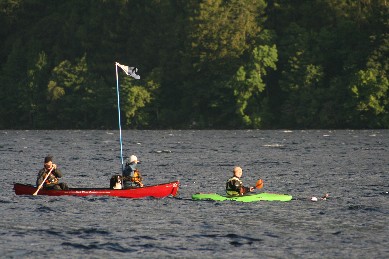 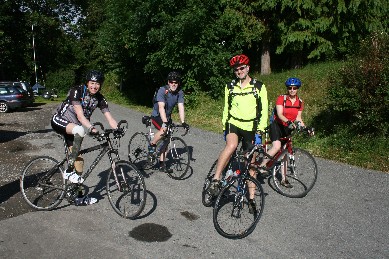 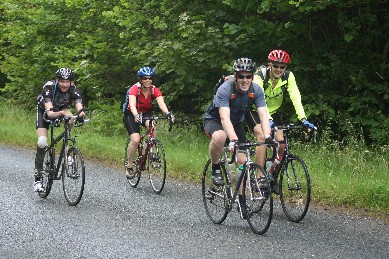 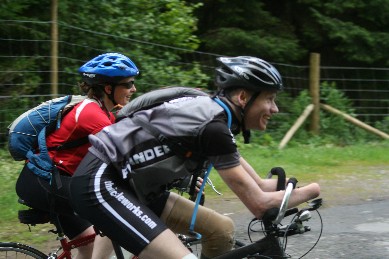 OK here it is, the third and final update....
Don't forget the link for donating😀🙏
www.justgiving.com/fundraising/jamie-andrew2 ... 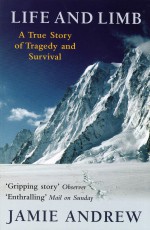